We spent most of the day shopping, mostly at Rockefeller Center and walking around places like Fifth Avenue. Here’s some video of our outing. Two highlights in my opinion were the Salvation Army bell ringers, and the fact that Callie shows up in a couple of spots like Where’s Waldo!

All the Salvation Army folks we saw anywhere had some kind of added entertainment worked in. Some danced, some played instruments, some sang Christmas Karaoke. A nice touch but I wonder if they have to audition?

Some of the store windows on Fifth Avenue were so outstanding that there were literally crowds of people blocking the sidewalk to take pictures! 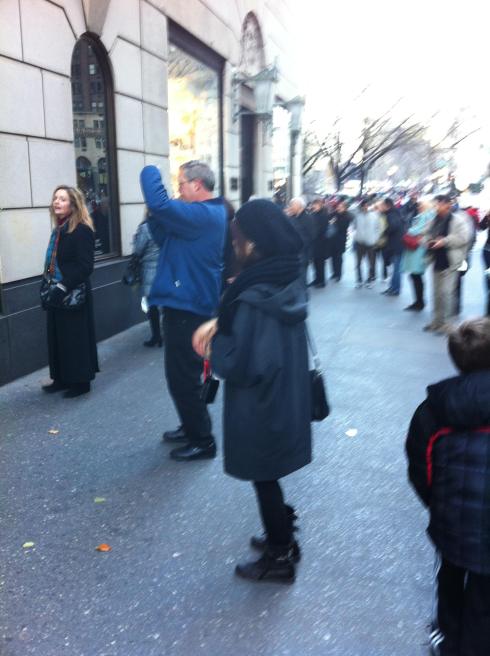 How rude! Actually we joined them and took a few pics of the store windows to see what was so interesting! 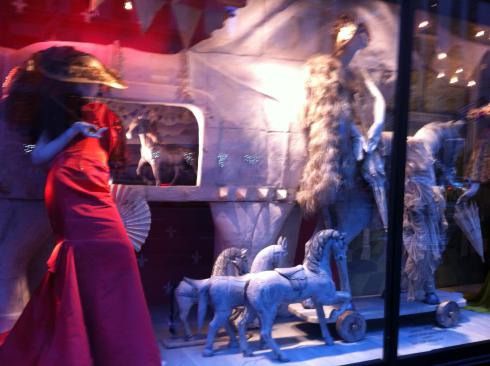 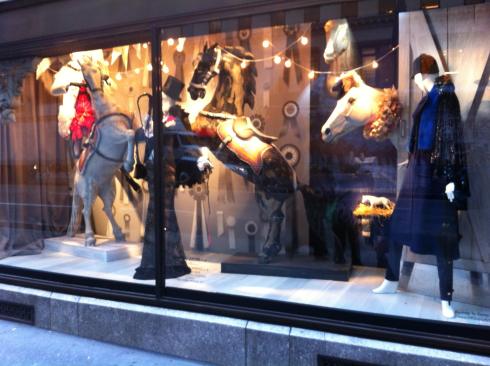 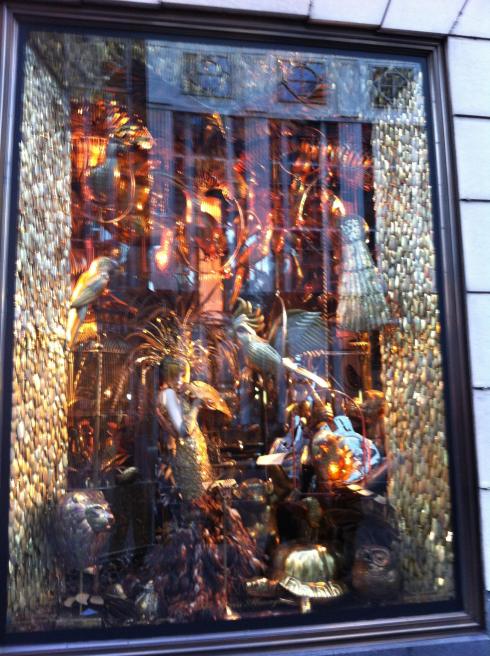 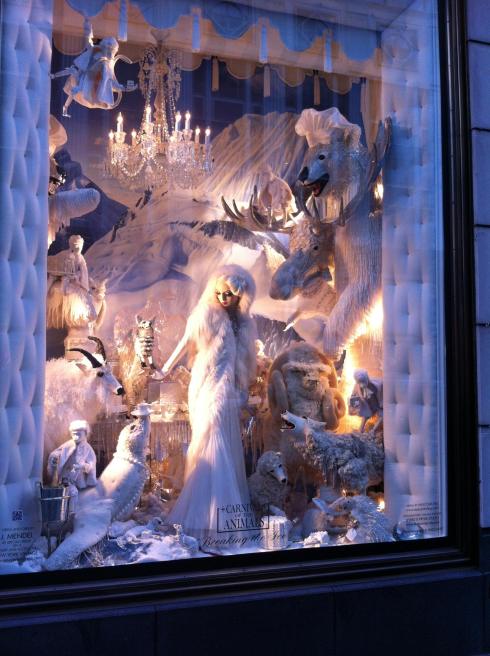 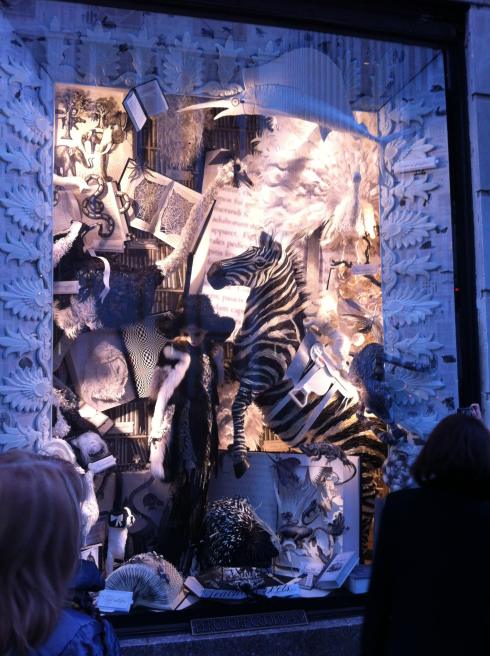 There were many good ones I didn’t photograph.