Is that the right name? That’s an interesting story. 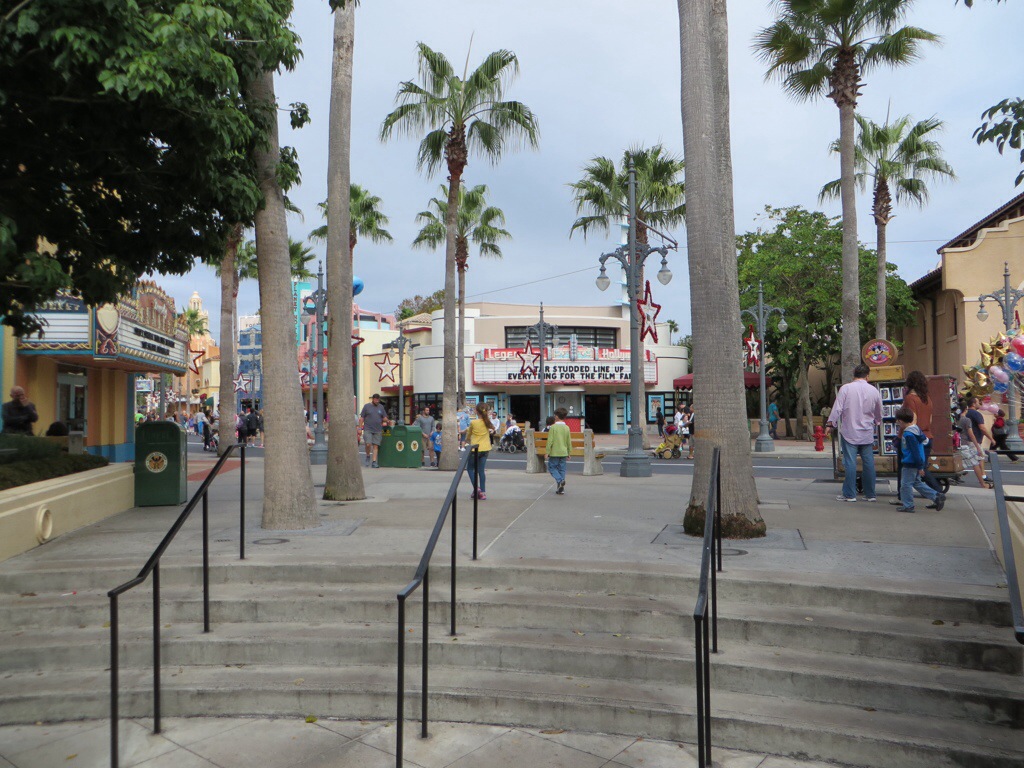 In 1985, Disney and Metro-Goldwyn-Mayer entered into a licensing contract that gave Disney worldwide rights to use the MGM name and logo for what would become Disney-MGM Studios, which included working production facilities for movies and television shows and a satellite animation studio, which began operation prior to the park’s debut. In 1988, MGM/UA responded by filing a lawsuit that claimed Disney violated the agreement by operating a working movie and television studio at the resort. On May 1, 1989, the theme park opened adjacent to the production facilities, with MGM’s only affiliation being the original licensing agreement that allowed Disney to use the brand name and lion logo in marketing, and separate contracts that allowed specific MGM content to be used in The Great Movie Ride.
Disney later filed a countersuit, claiming that MGM/UA and MGM Grand, Inc. had conspired to violate Disney’s worldwide rights to the MGM name in the theme park business and that MGM/UA would harm Disney’s reputation by building its own theme park at the MGM Grand hotel and casino in Las Vegas, Nevada. On October 23, 1992, Los Angeles Superior Court Judge Curtis B. Rappe ruled that Disney had the right to continue using the Disney-MGM Studios name on film product produced at the Florida facility, and that MGM Grand had the right to build a Las Vegas theme park using the MGM name and logo as long as it did not share the same studio backlot theme as Disney’s property. The 33-acre MGM Grand Adventures Theme Park opened in 1993 at the Las Vegas site and closed permanently in 2000.
Disney was contractually prohibited from using the Disney-MGM Studios name in certain marketing contexts; in those instances, the park was called The Disney Studios.
On August 9, 2007, Walt Disney World President Meg Crofton announced that Disney-MGM Studios would be re-branded as Disney’s Hollywood Studios, effective January 7, 2008, saying, “the new name reflects how the park has grown from representing the golden age of movies to a celebration of the new entertainment that today’s Hollywood has to offer—in music, television, movies and theater.” So I had it right, whew! 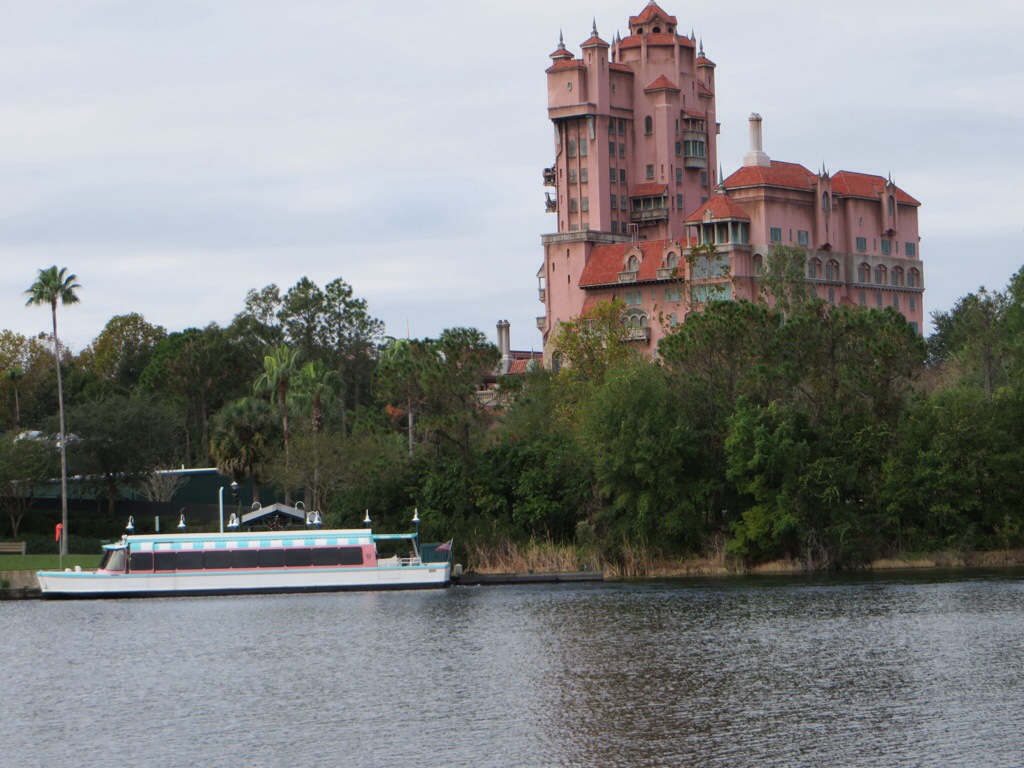 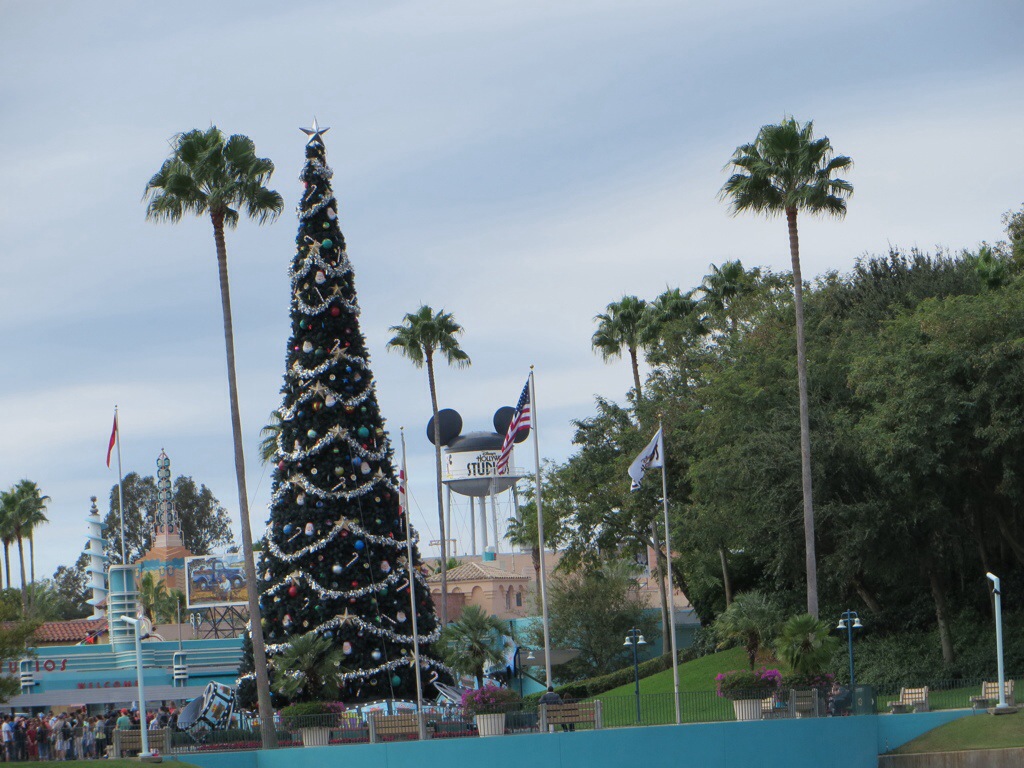 So the park that started as a concept to build a Great Movie Ride at EPCOT became one of the most entertaining properties at WDW, called Disney’s Hollywood Studios. And I know we had fun there! 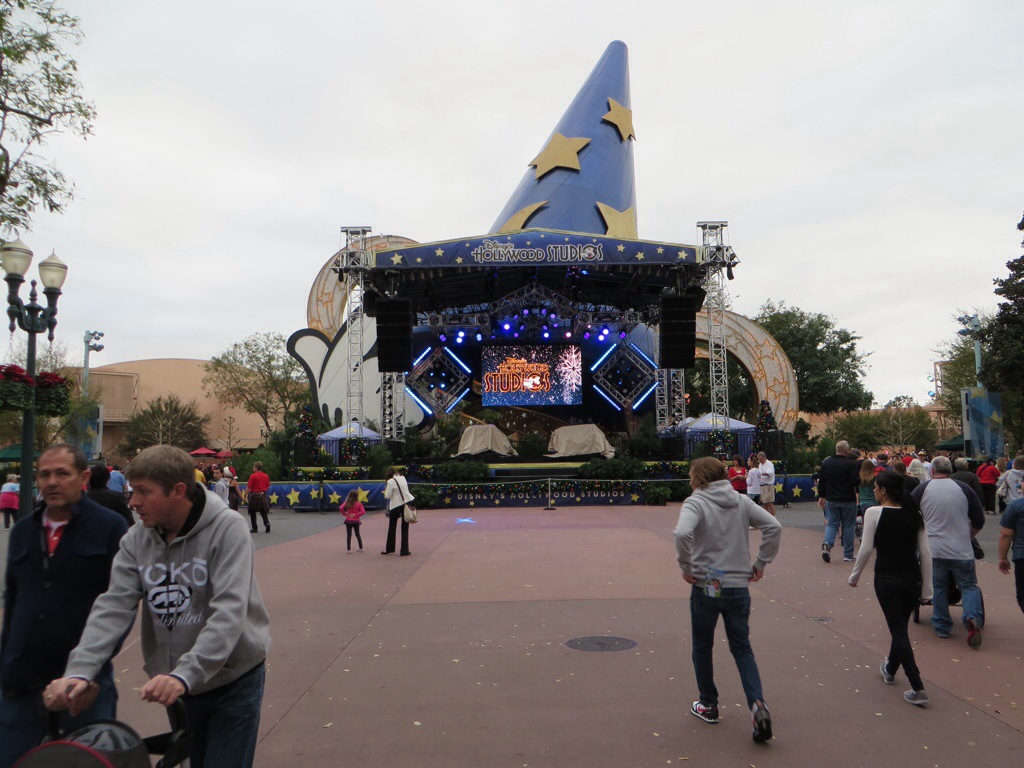